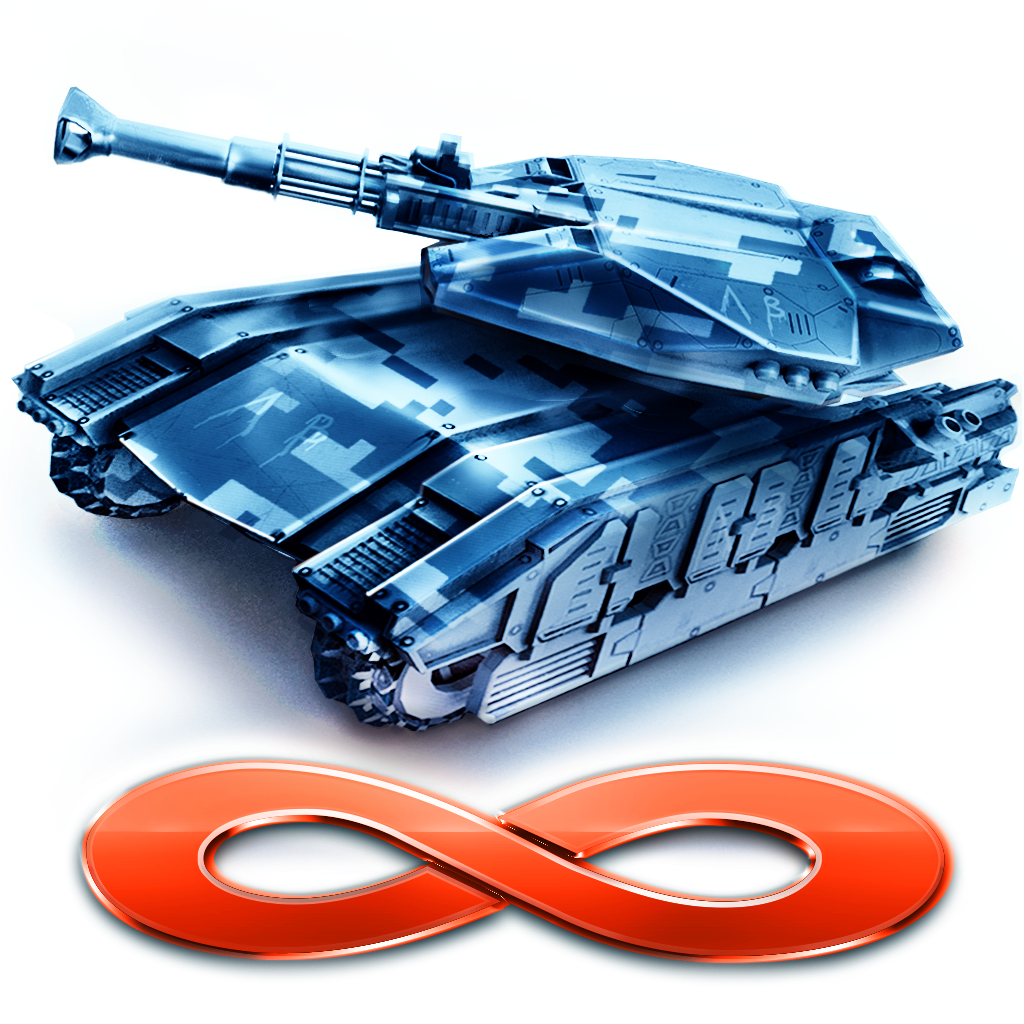 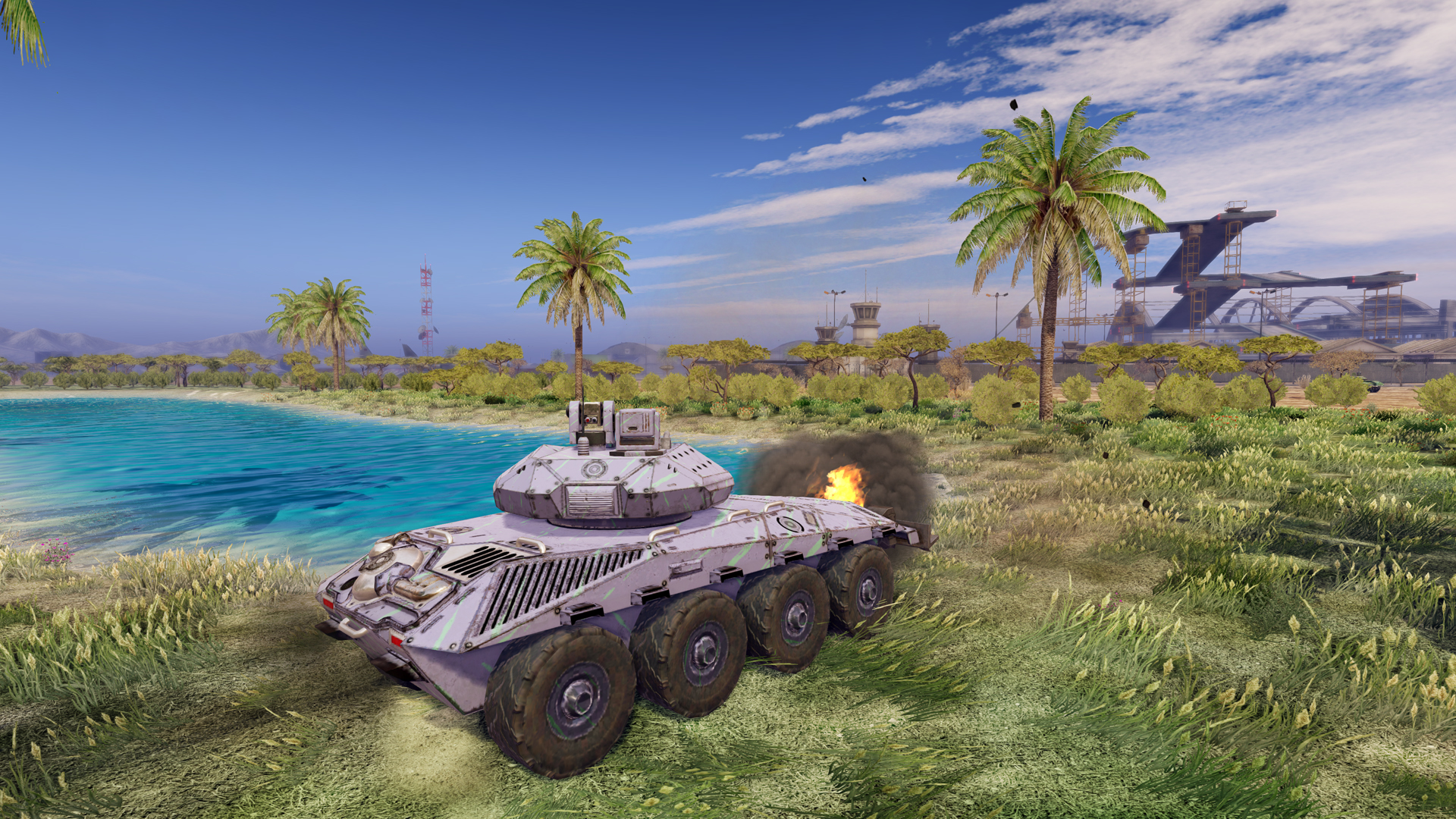 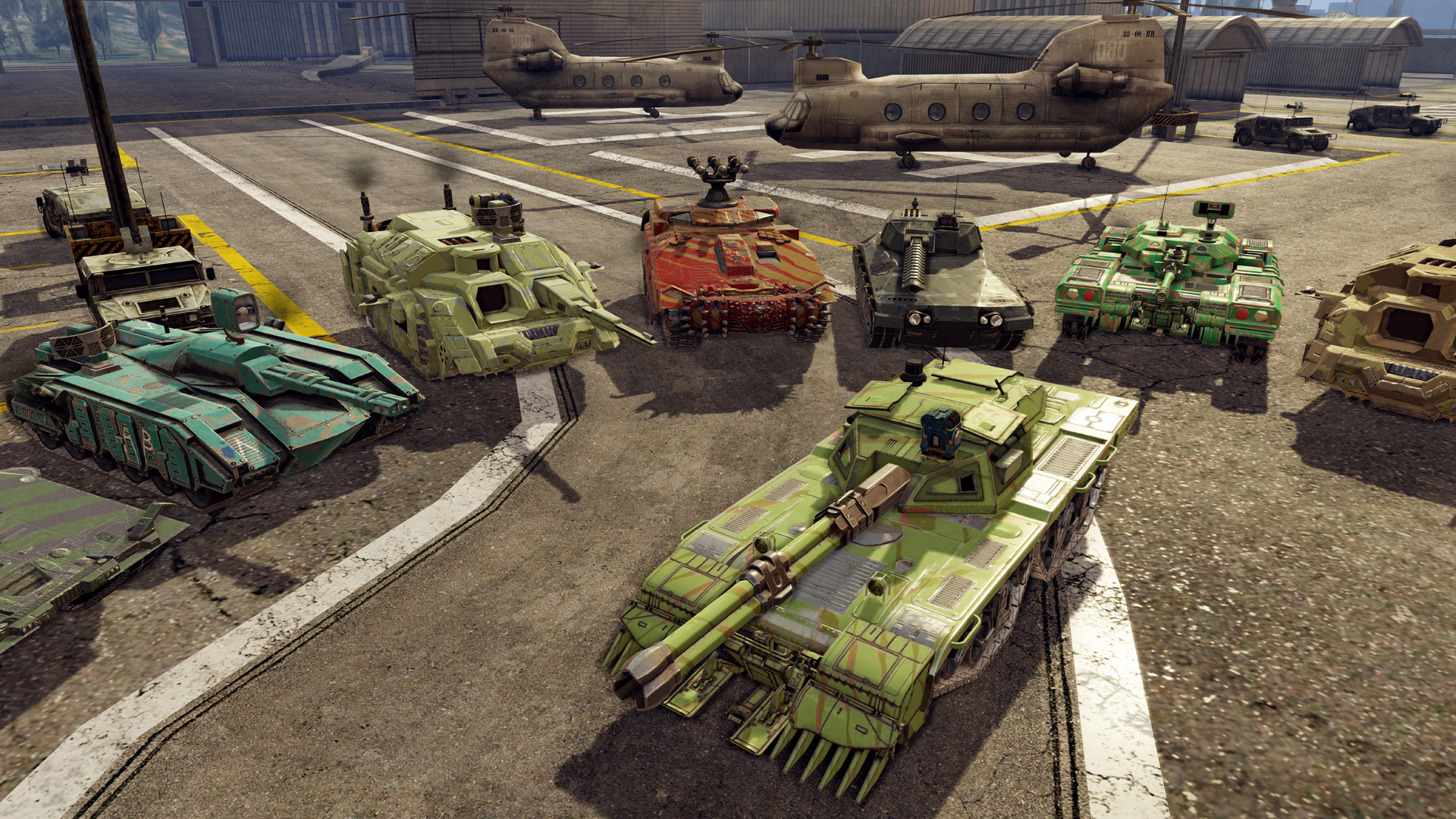 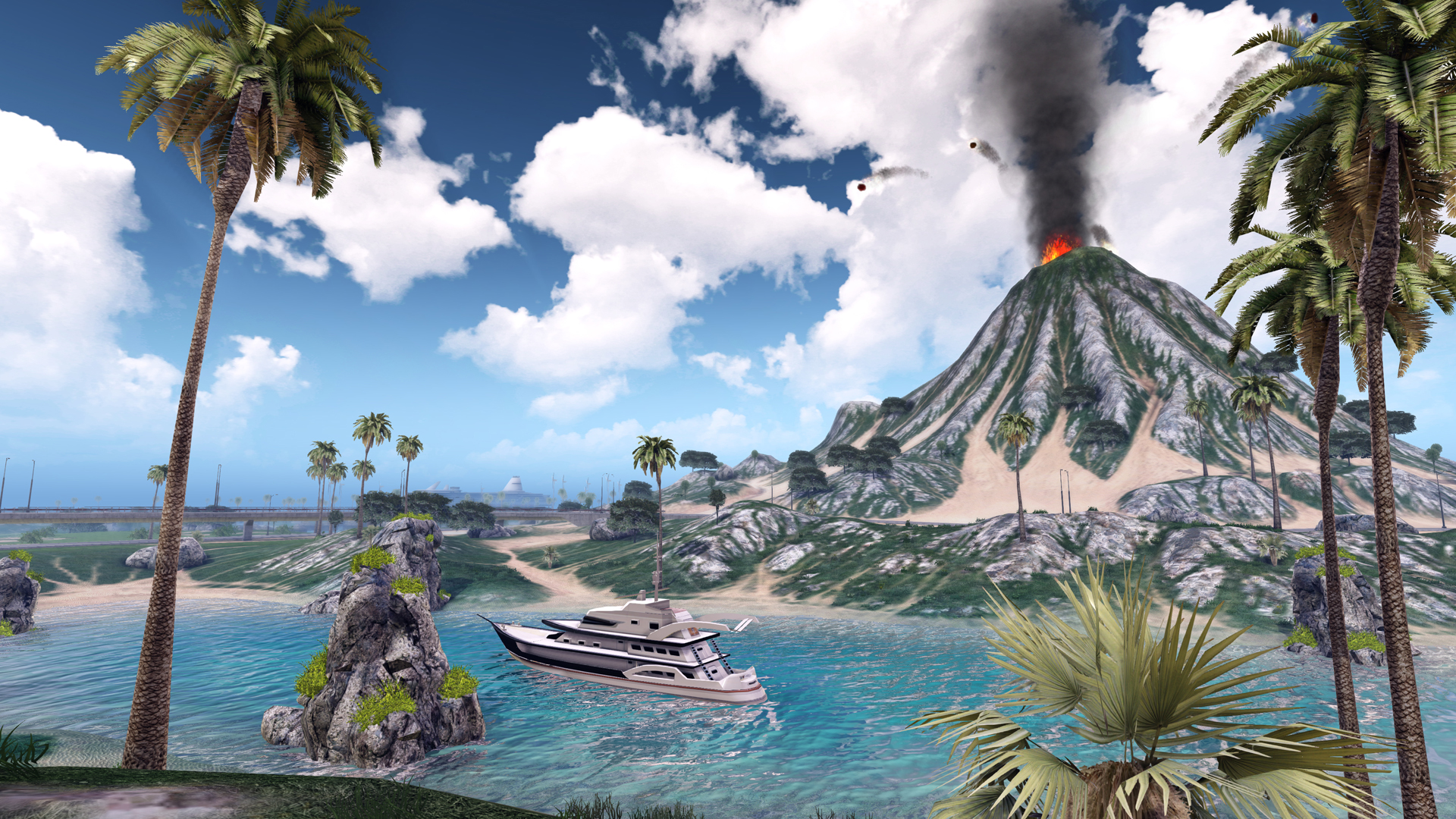 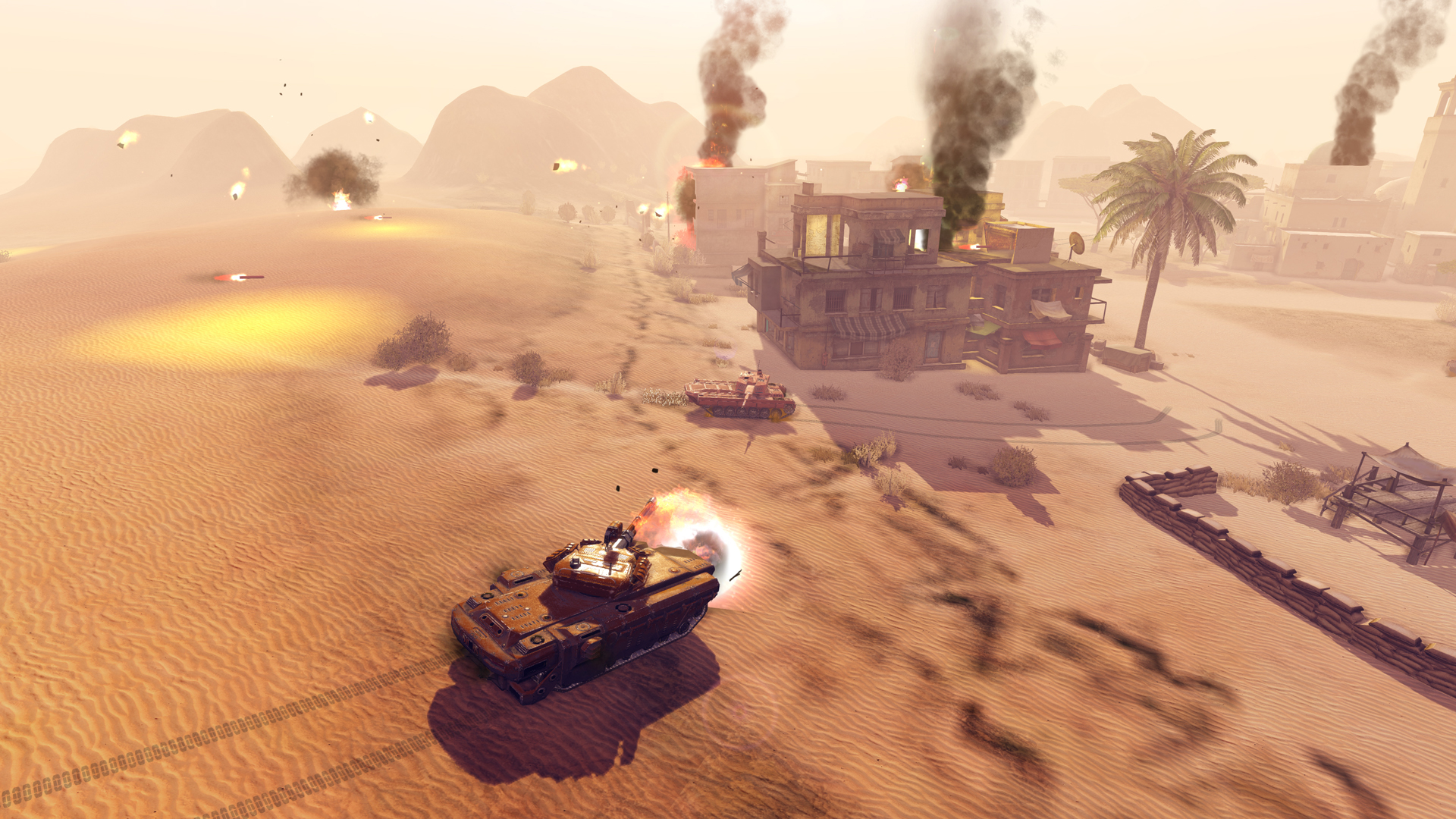 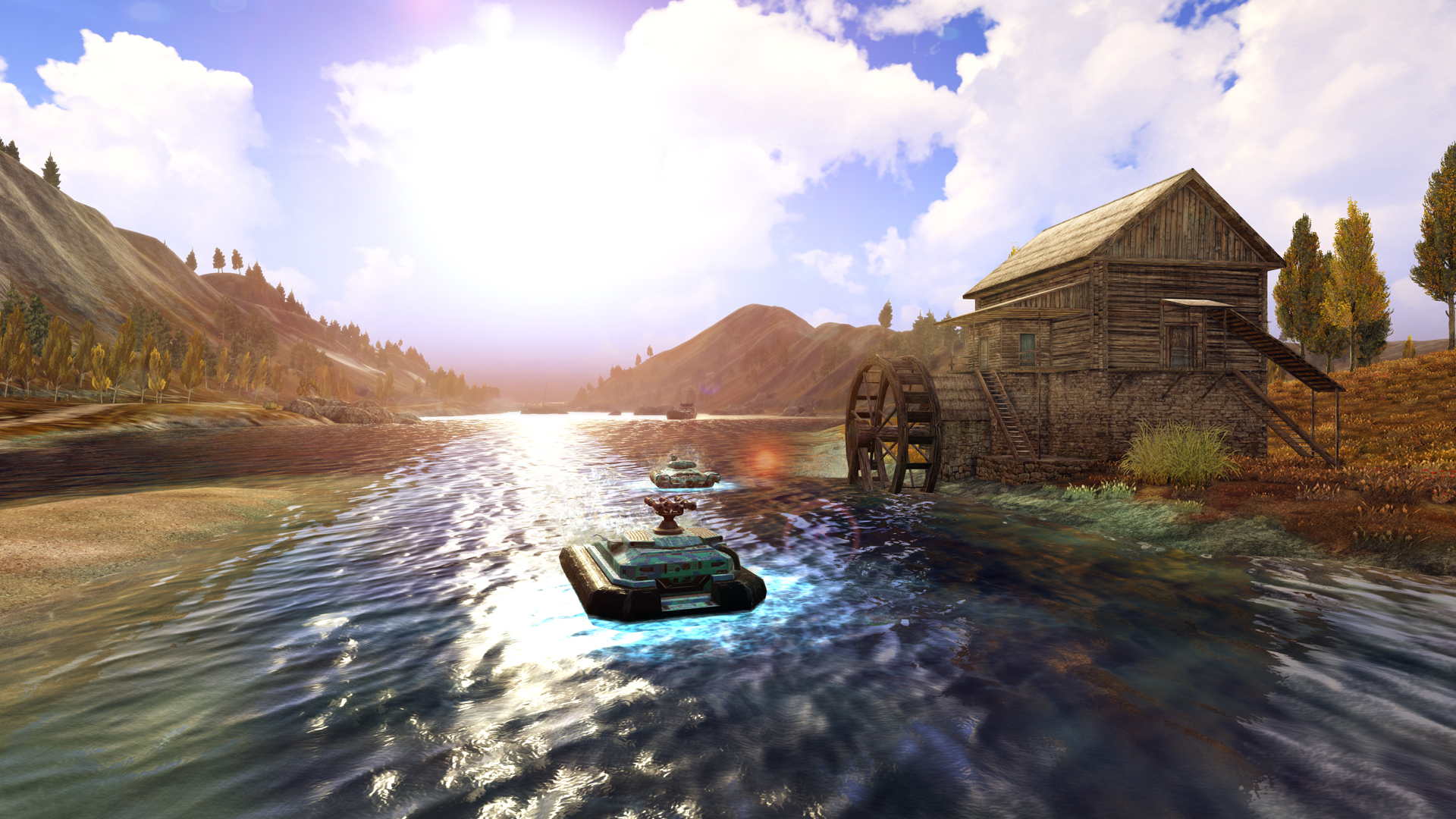 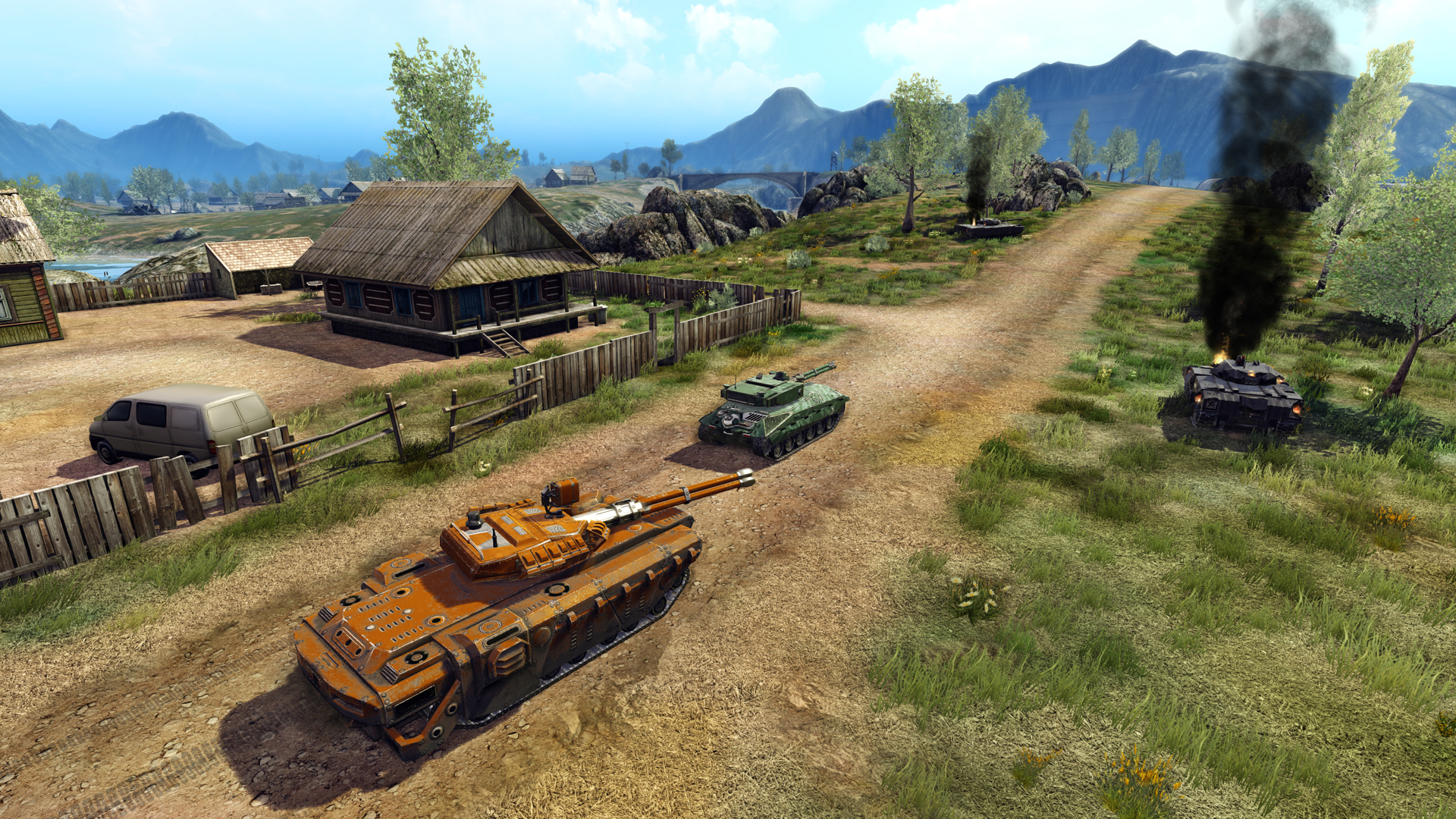 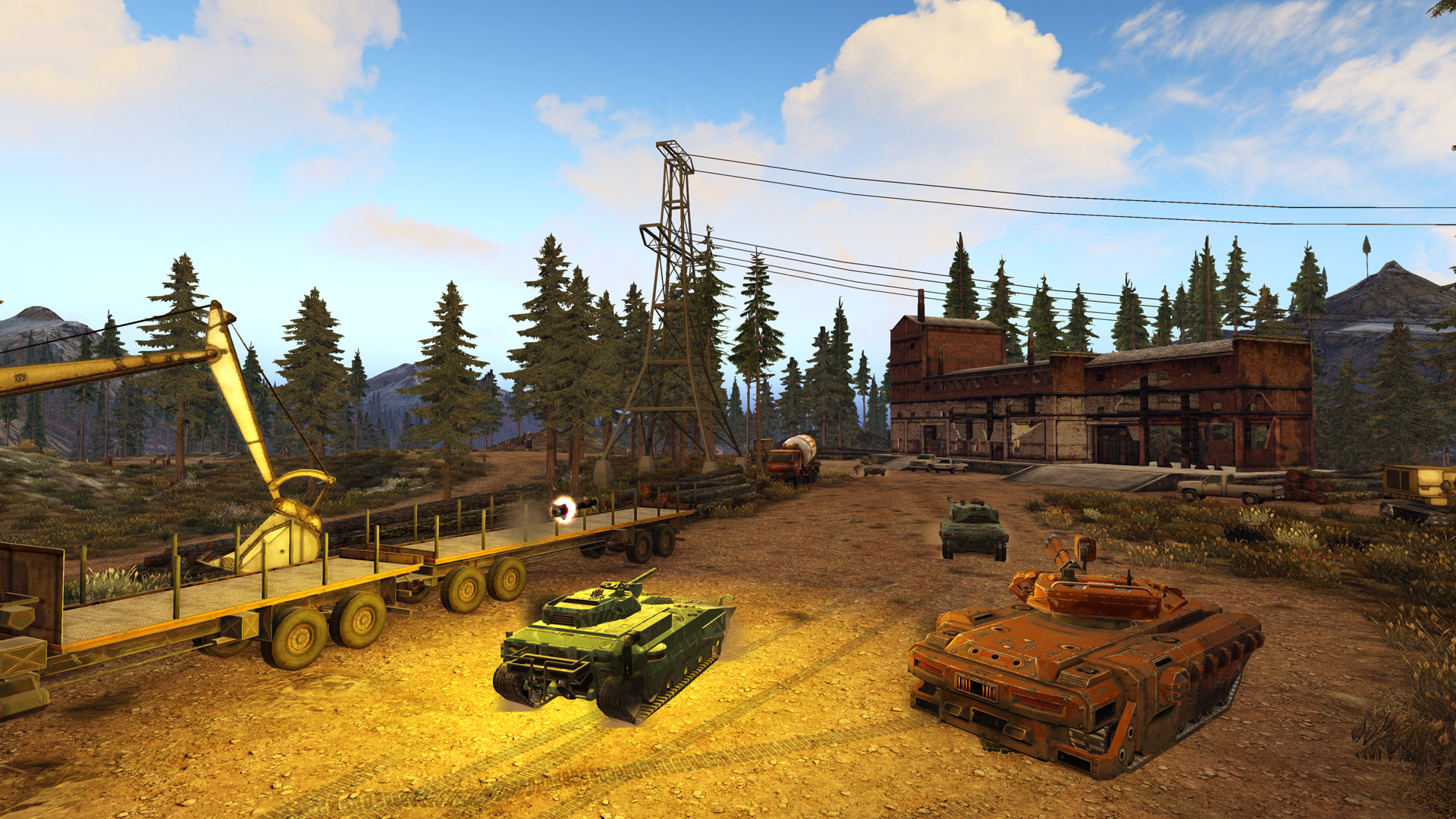 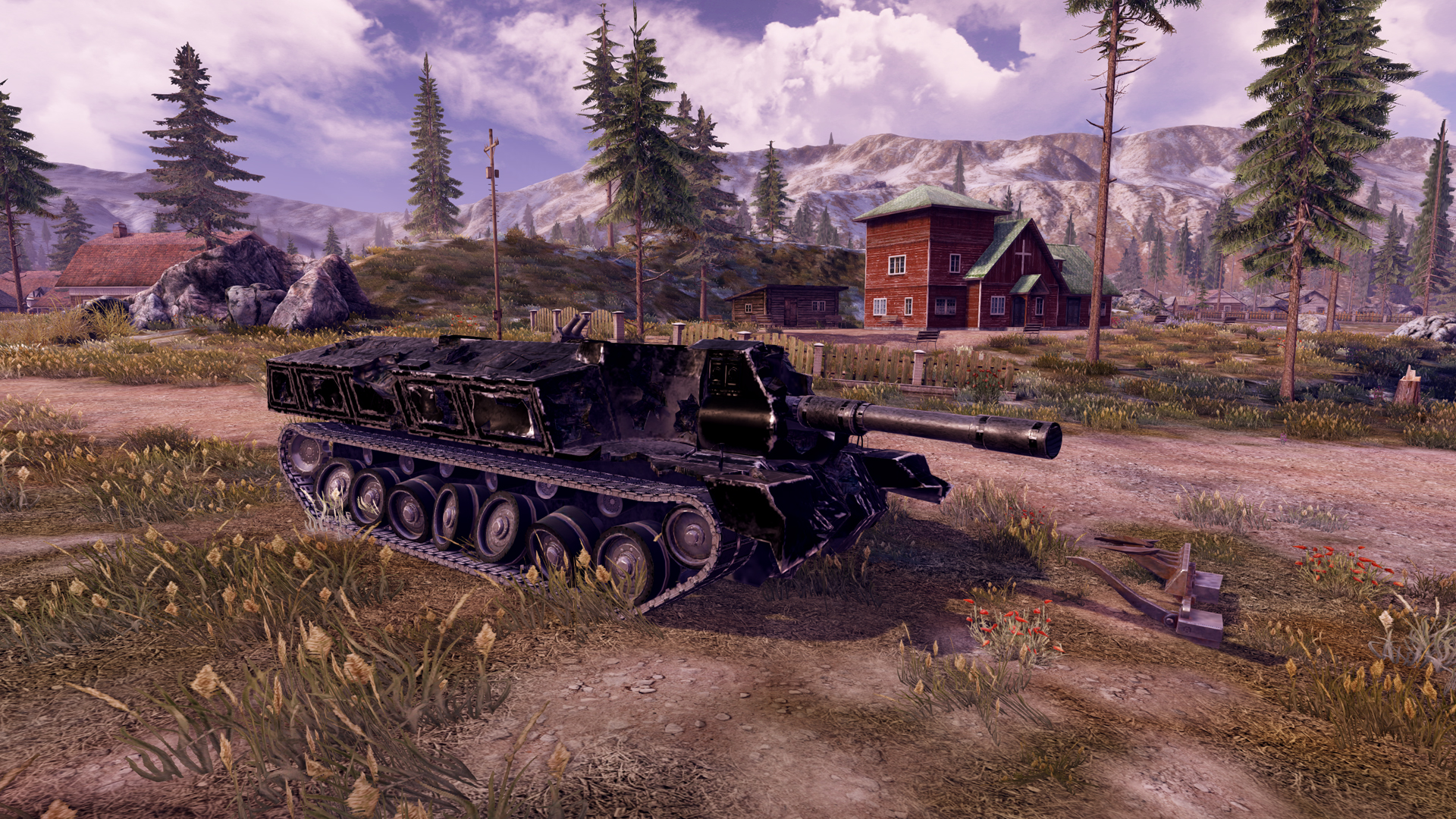 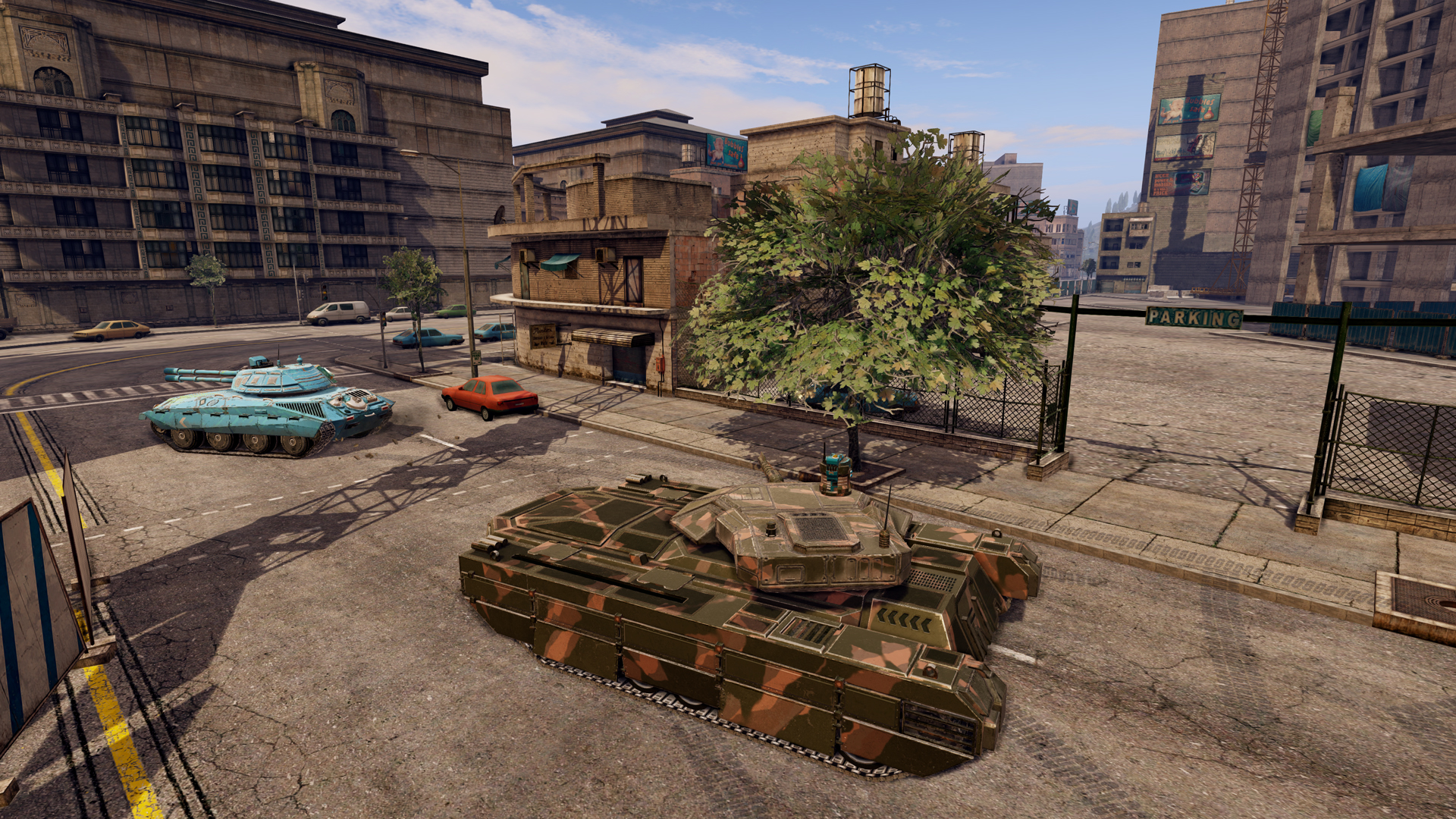 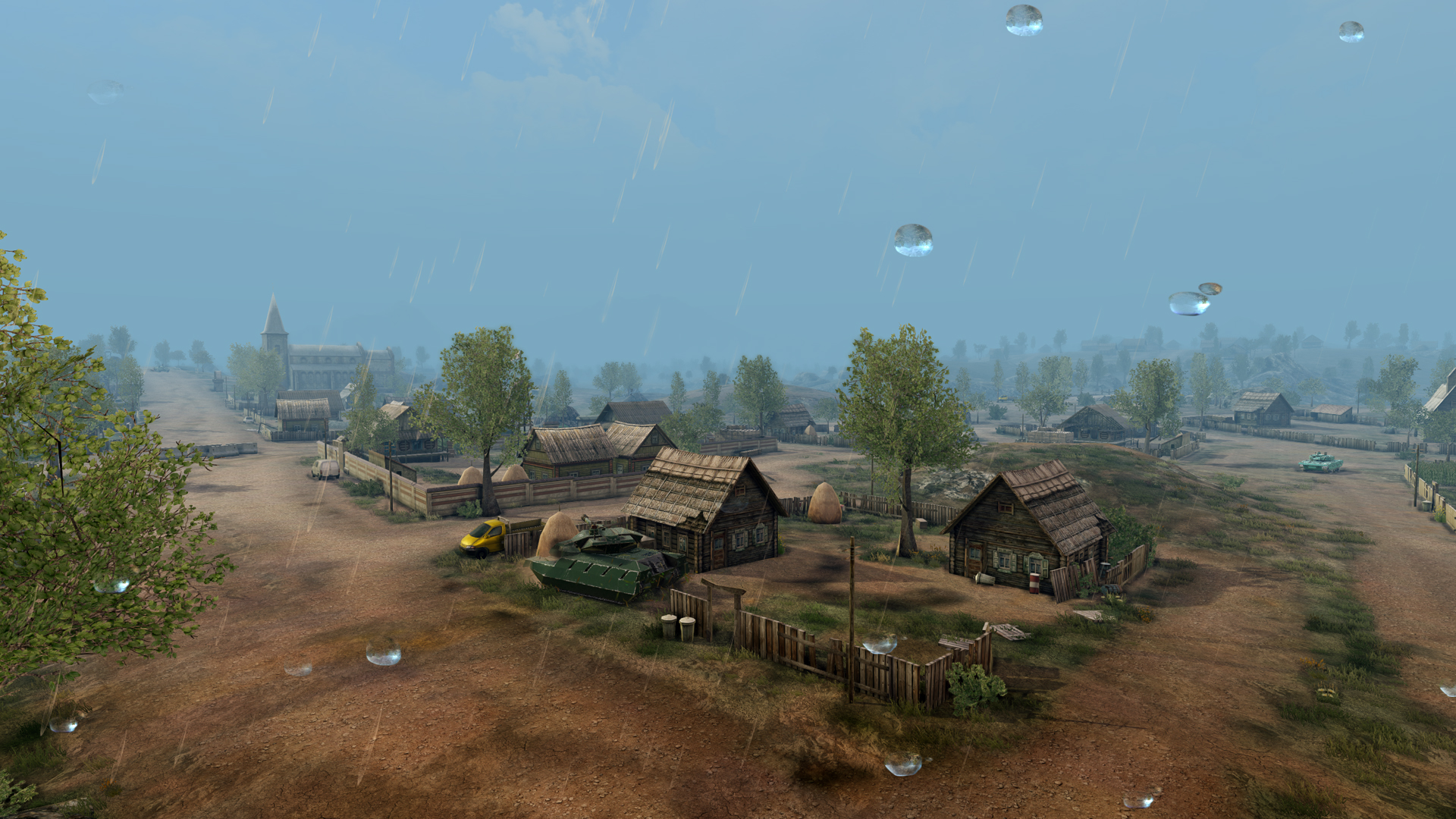 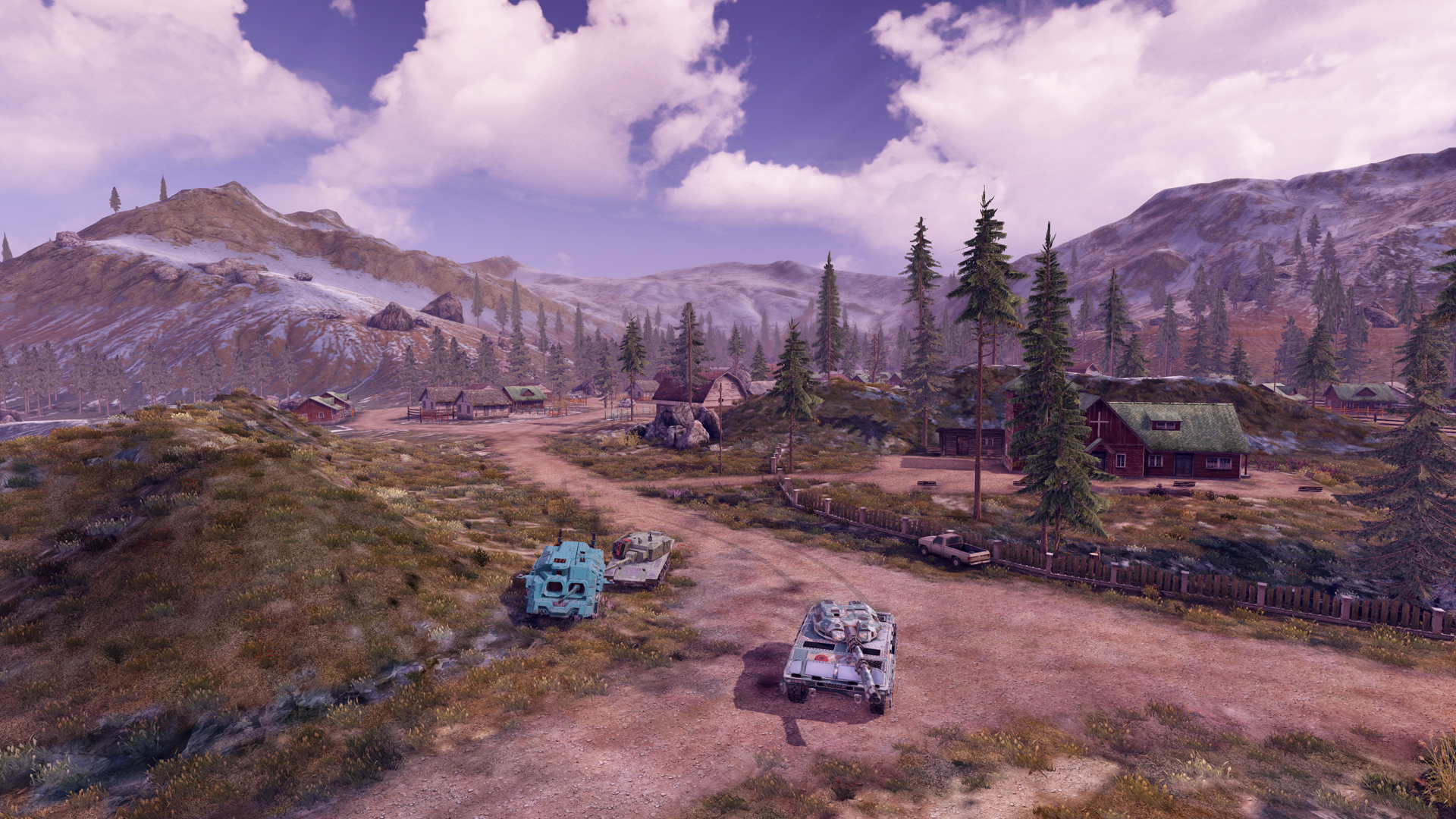 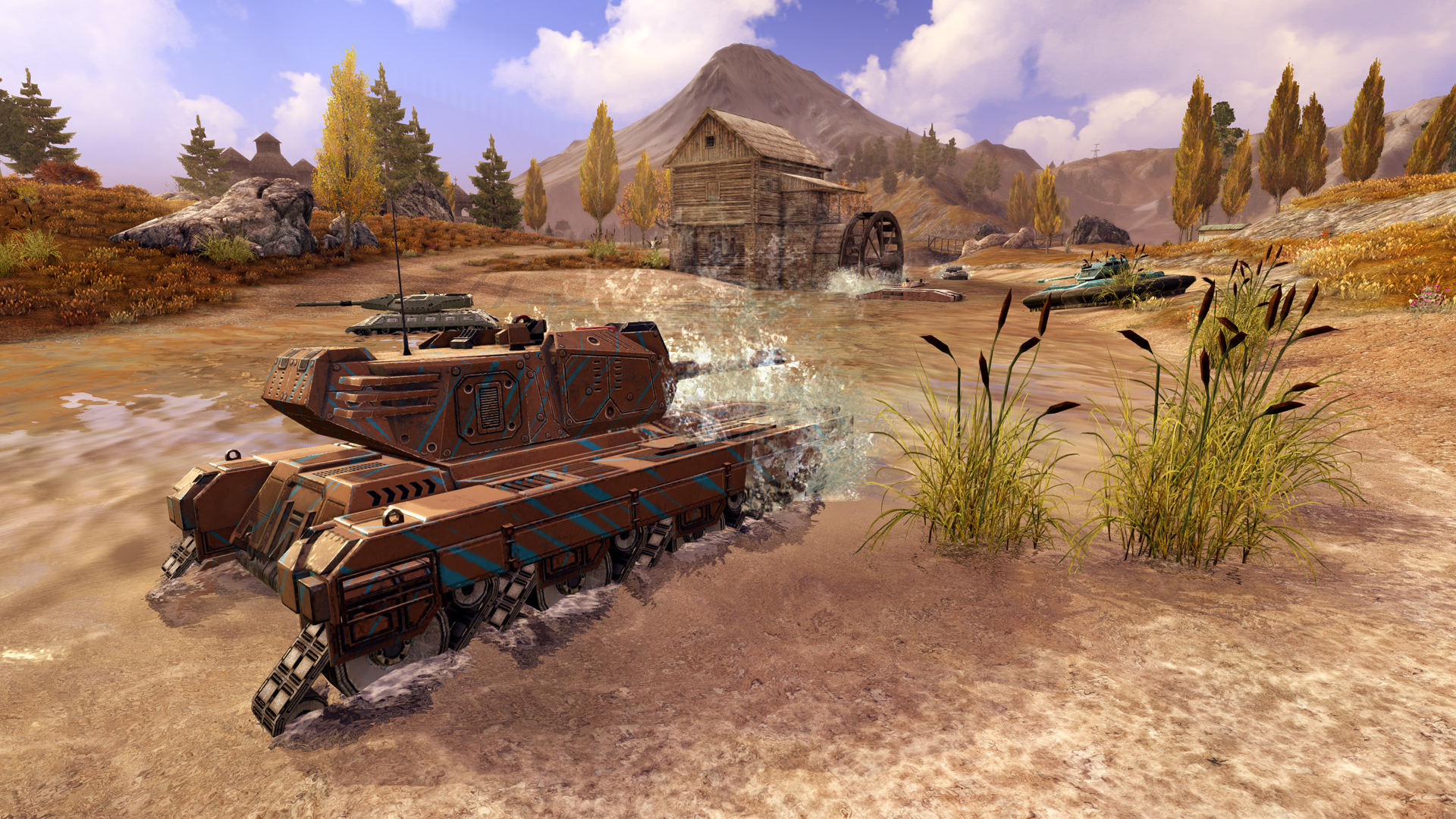 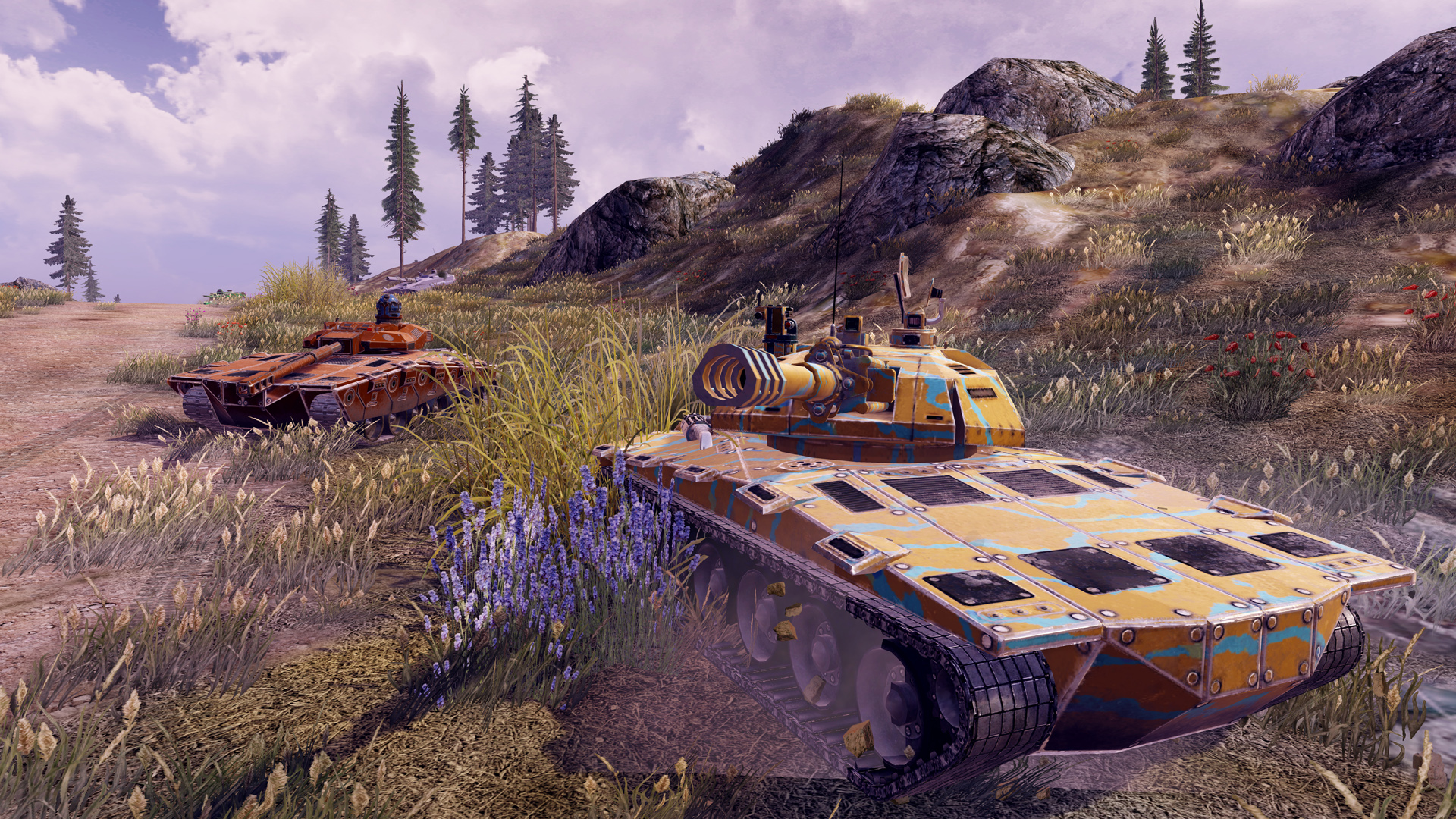 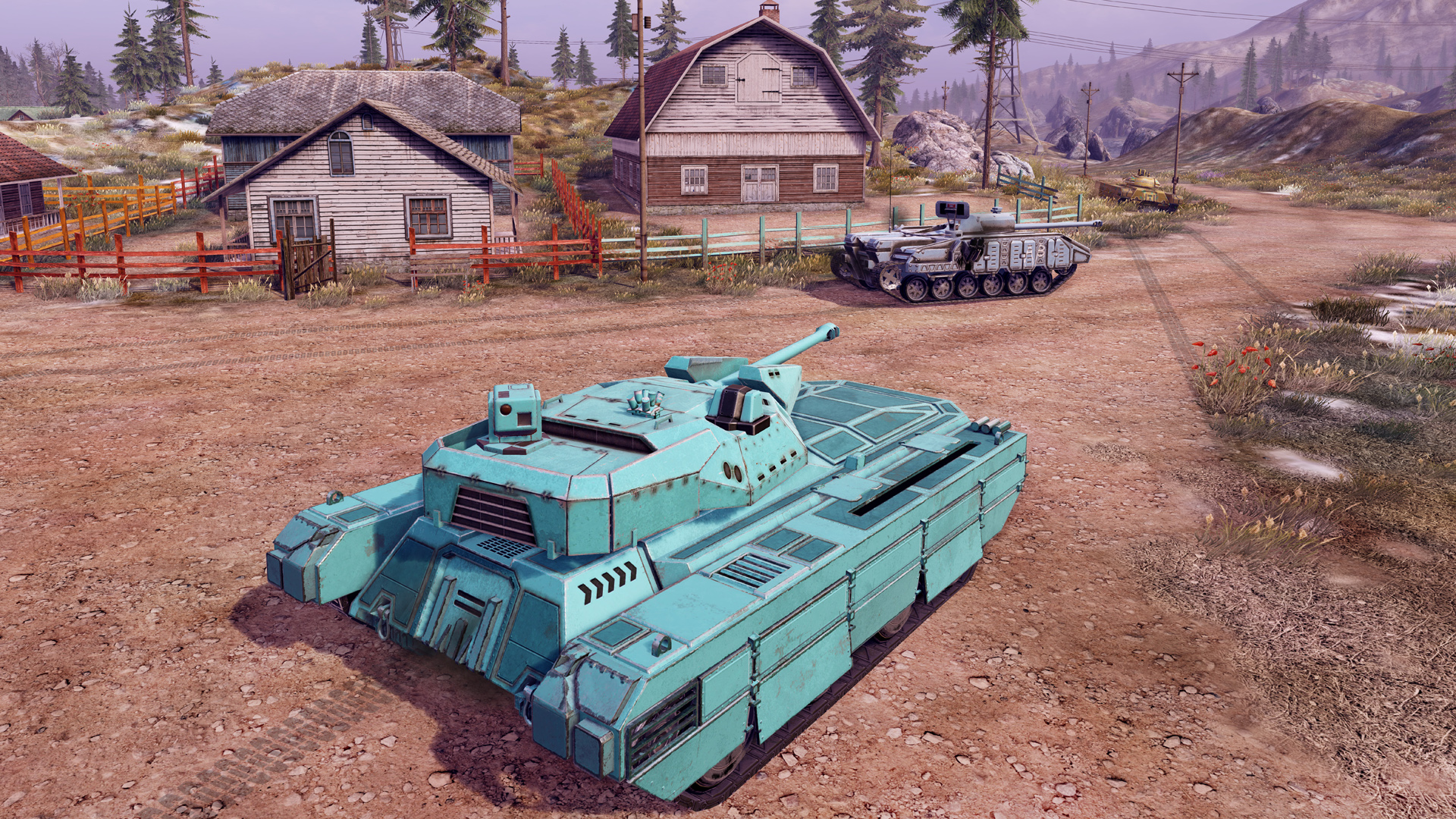 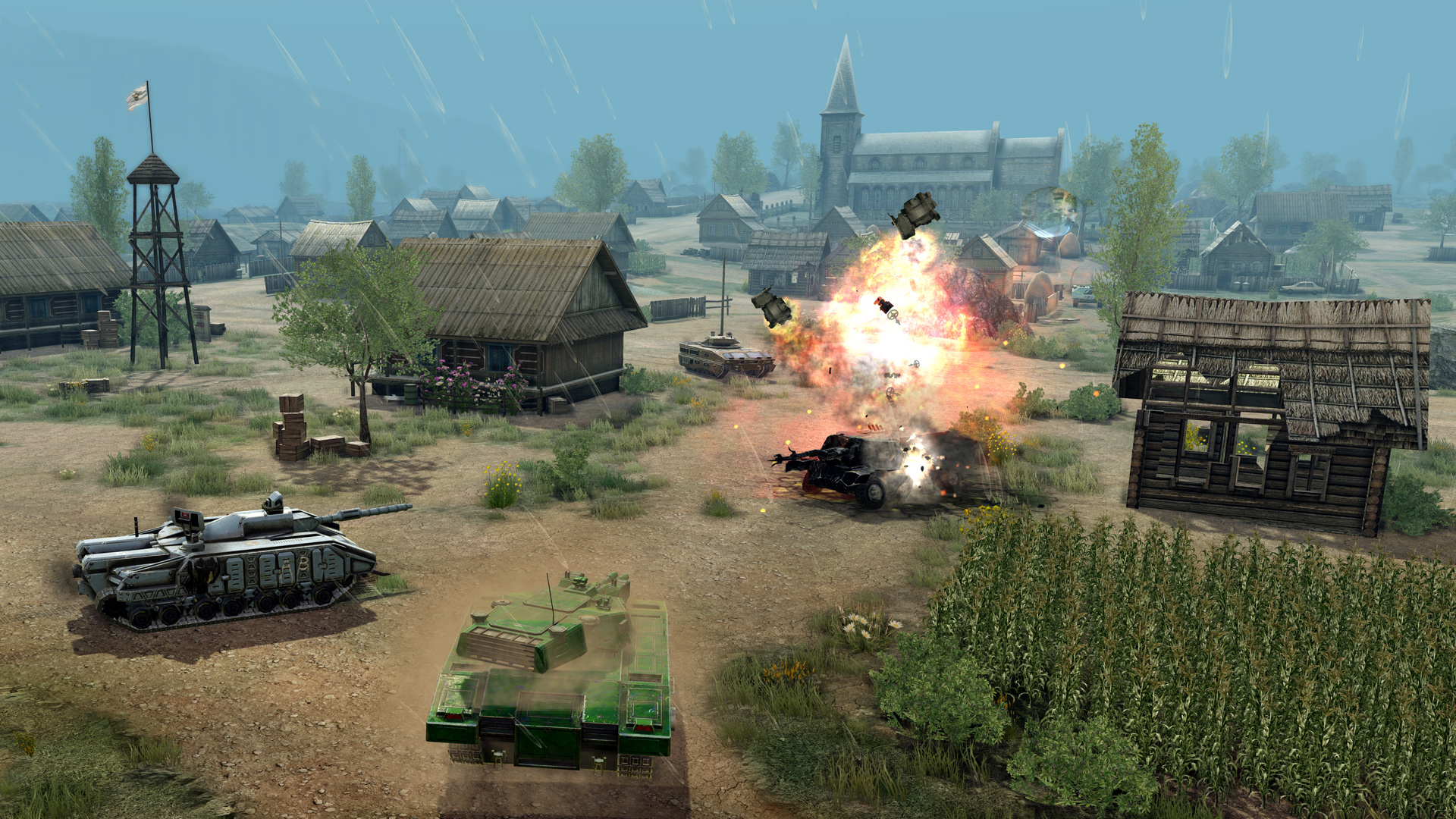 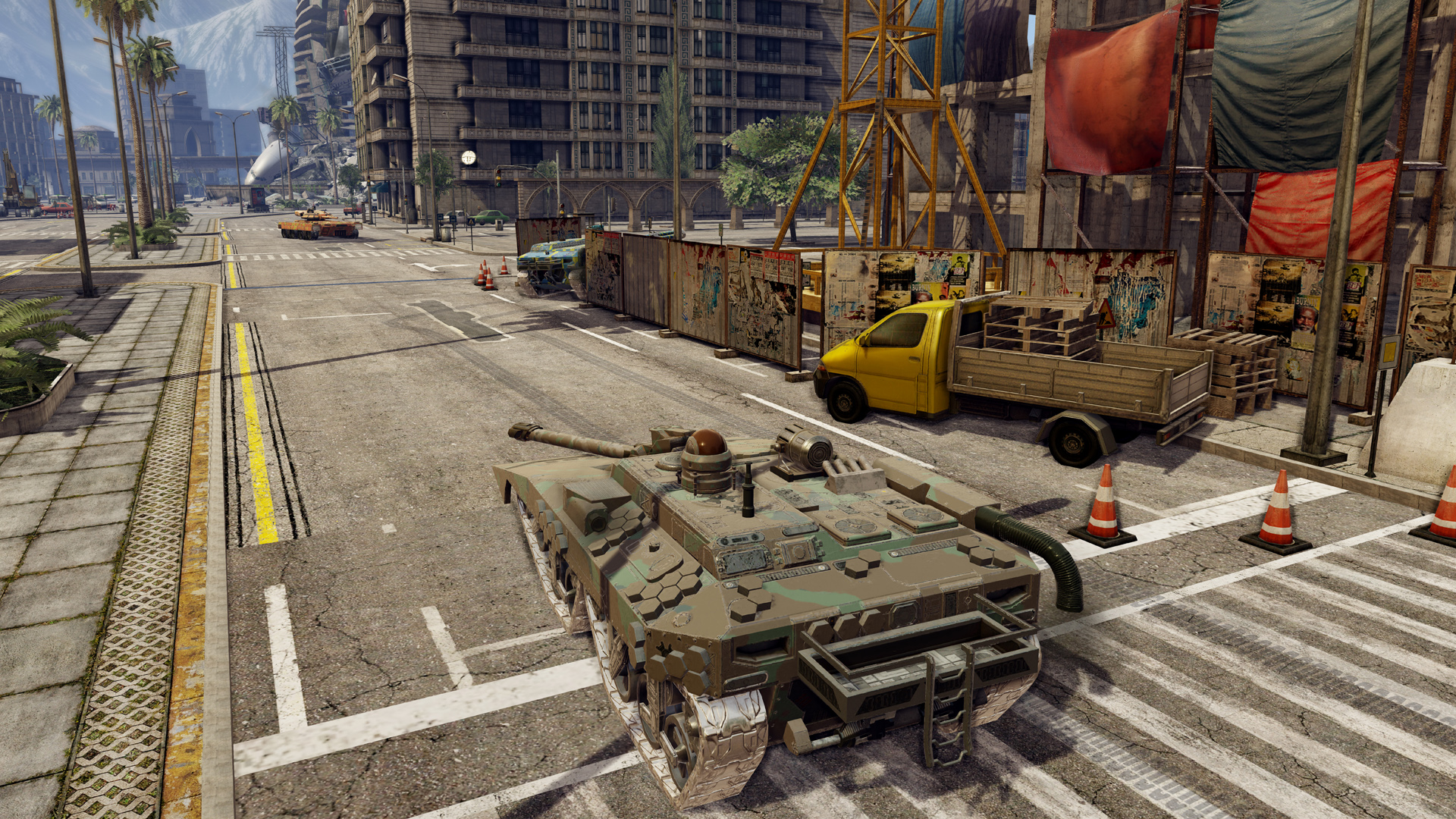 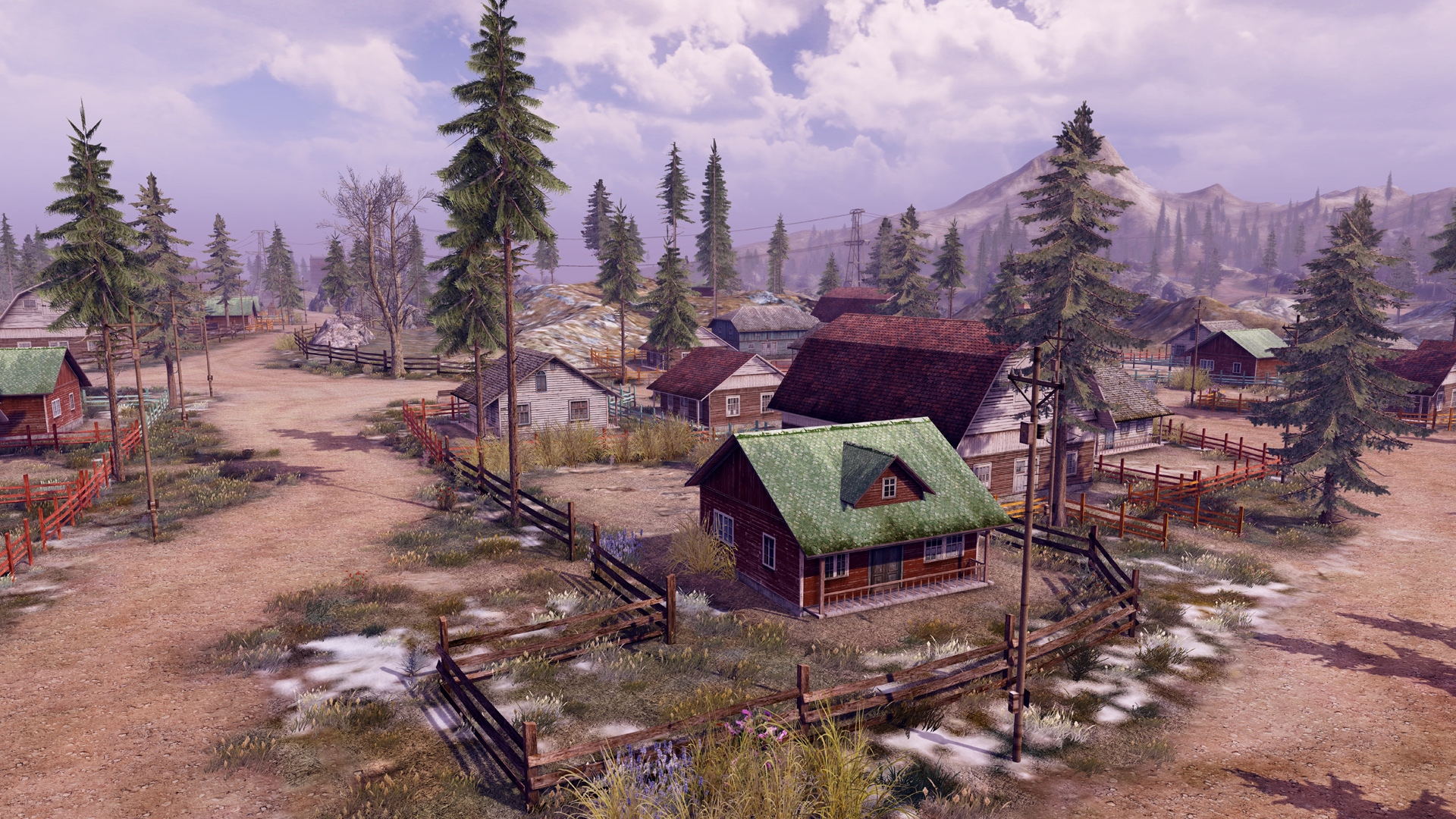 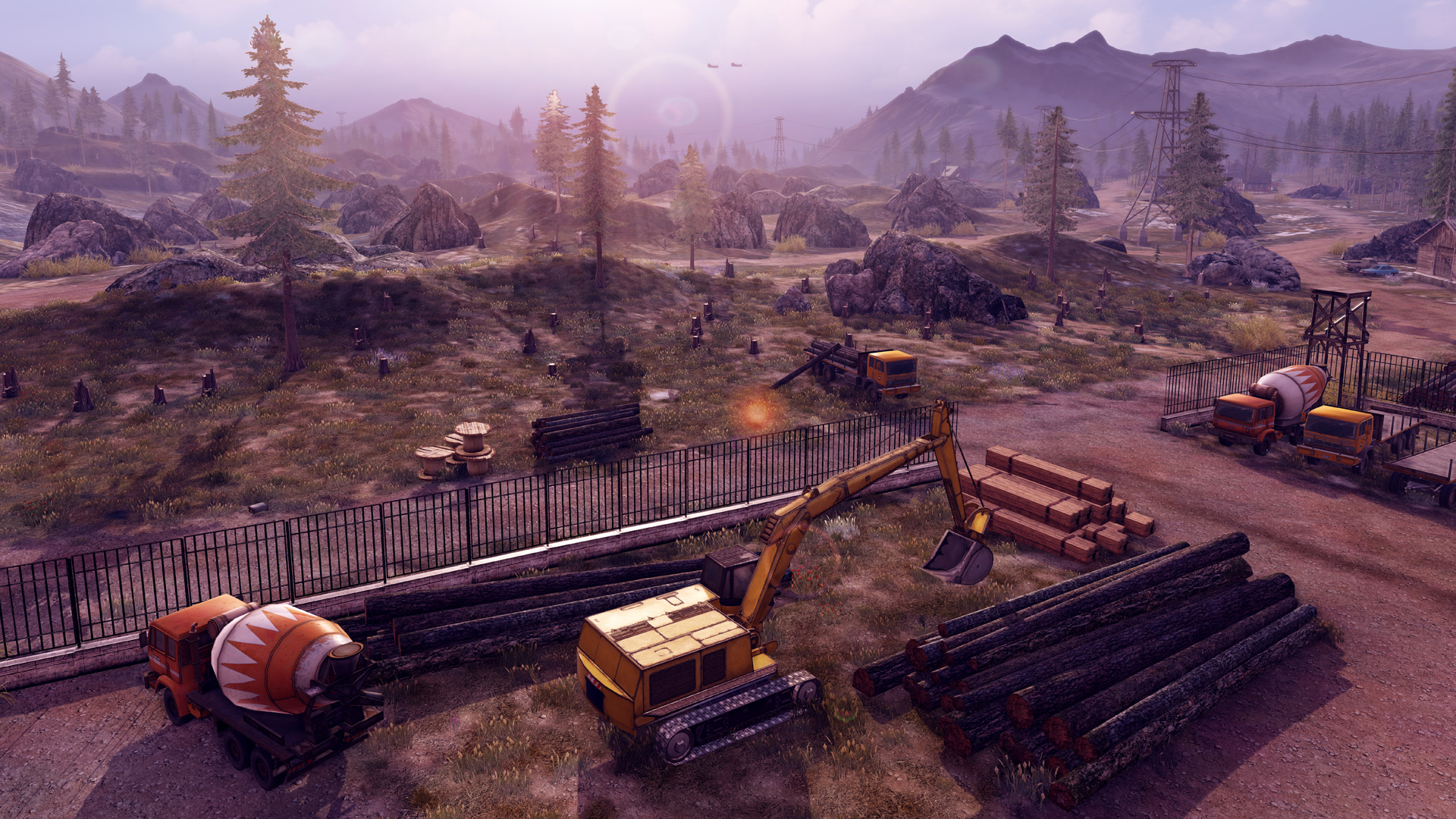 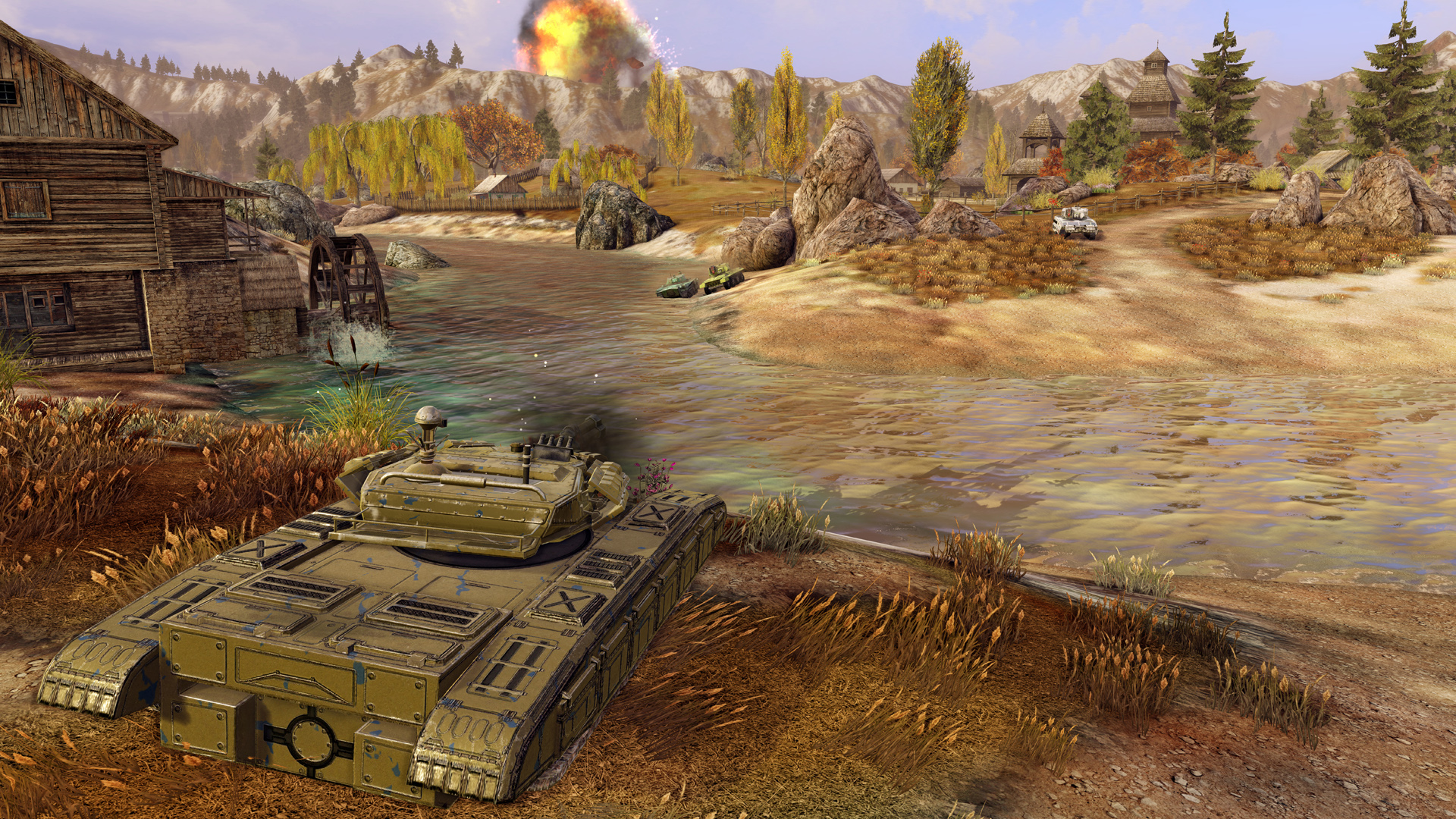 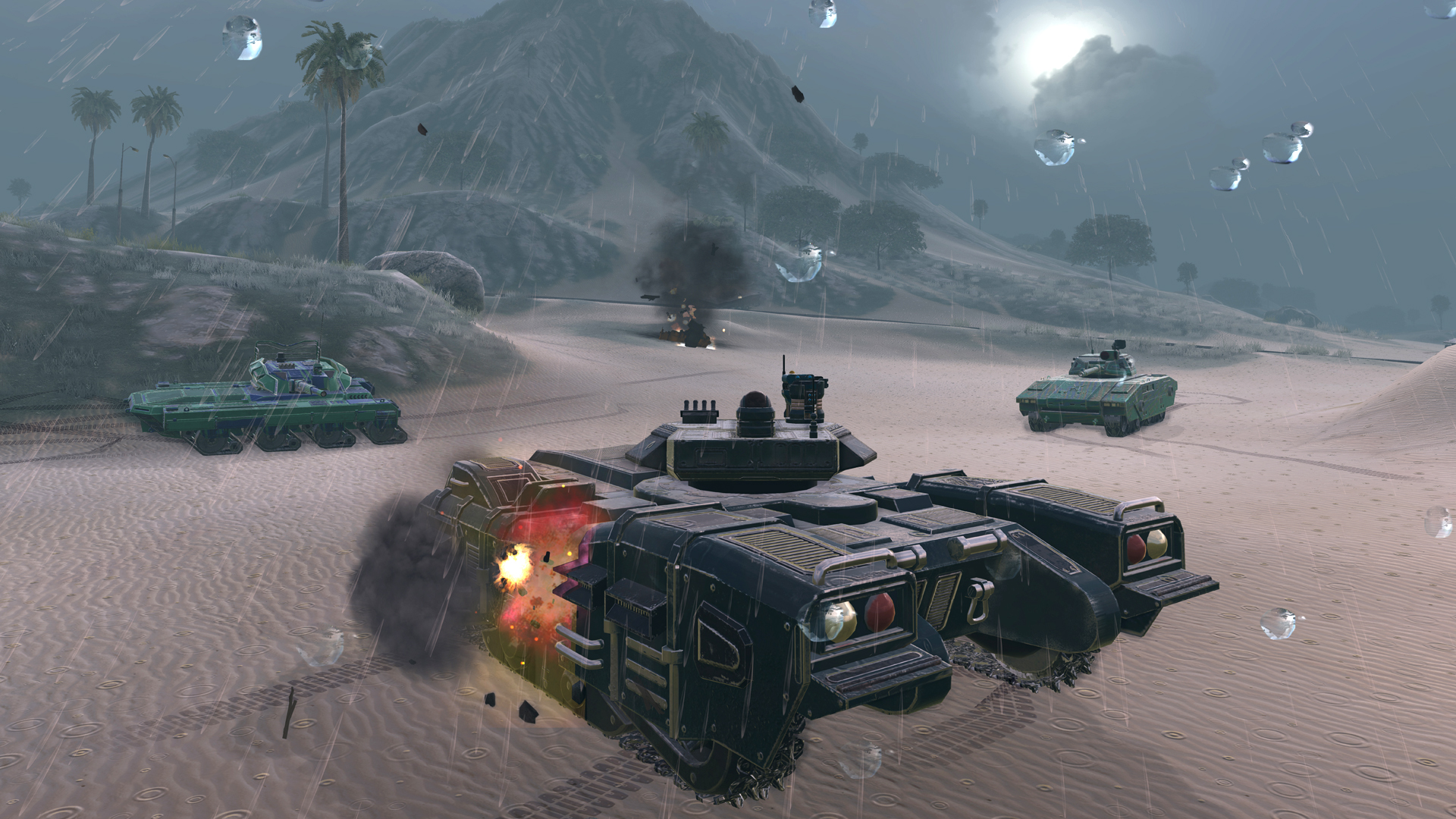 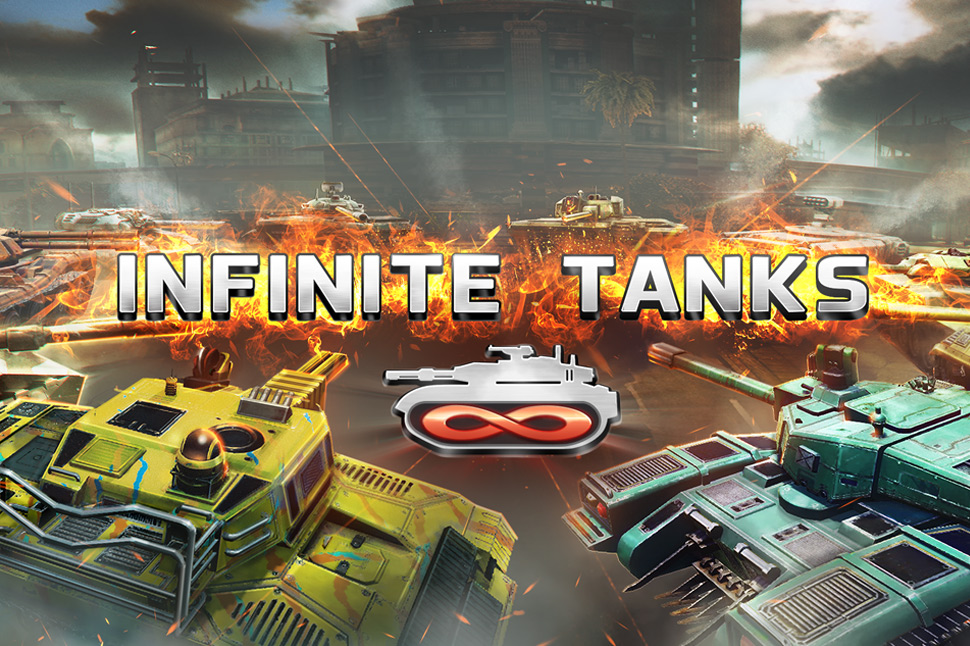 Infinite Tanks also upgrades the tank sim genre by giving players the ability to design and upgrade their own impenetrable vehicles, allowing them to truly step into the driver’s seat.

Infinite Tanks is pushing the boundaries with modern graphics and exceptionally deep gameplay.

Harry Slatter
pocketgamer.co.uk
«A solid and crunching tank shooter»
Campbell Bird
www.148apps.com
«Infinite Tanks takes the ideas set up by World of Tanks Blitz and turns them up to 11 which makes for a fun, arcadey experience.»